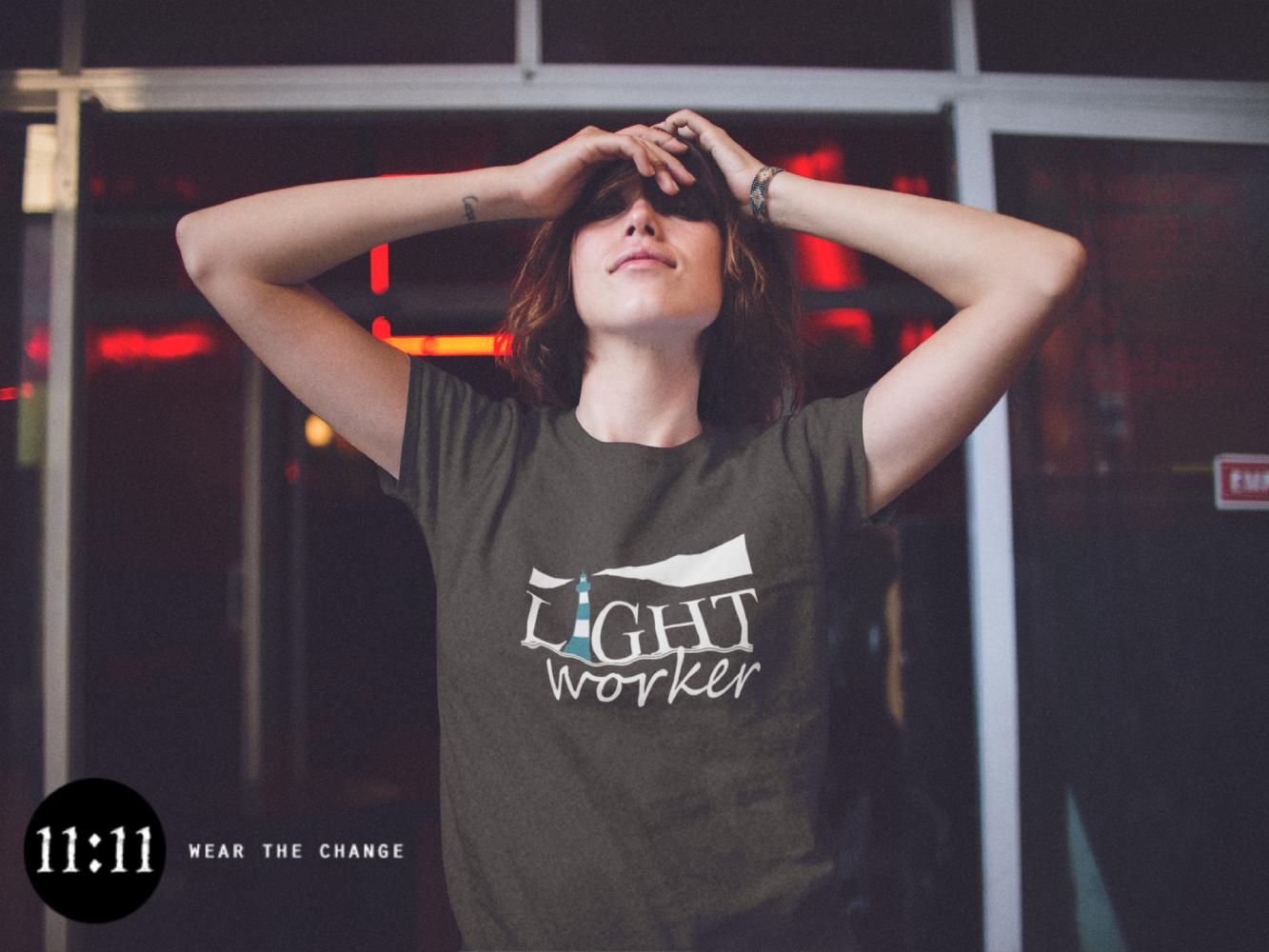 The term ‘Lightworker’ has been around for many years, initially used to describe people doing spiritual, humanitarian or healing work. The definition of Lightworker has evolved as our understanding and consciousness has evolved…..as we have evolved.

Today it is understood that Lightworkers are people at the leading edge of transforming human consciousness. They themselves are ‘waking up’, experiencing expanded consciousness and a reconnection to the infinite intelligence accessible to all via our inner knowing. In the process of their own development, Lightworkers are influencing others and catalyzing their awakening even without consciously trying to do so, simply due to their increasingly clear, light and positive vibrational output. A defining quality of Lightworkers, however, is their conscious awareness – this is where their true power lies. 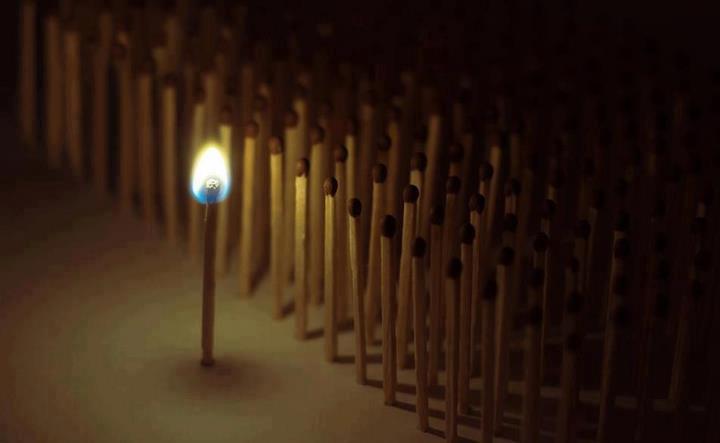 Eventually we will reach a time where all people could be categorized as a Lightworker because the future potential of humanity is one where most people most of the time are awakened, conscious, connected, aware, energetically masterful and compassionate. Lightworkers are not any better than anyone else, they are just going first and holding the door open for the next wave. 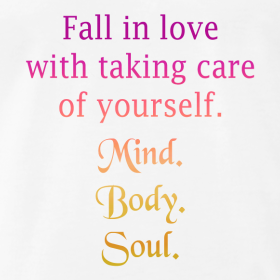 You cannot train to be a Lightworker but you can learn to recognize your innate Lightworker traits. You can learn how to look after yourself as you go through the neurological, physical, emotional and energetic transformations involved in your emergence as a Lightworker. You can study to develop your innate gifts and abilities, and equip yourself with the tools to help you serve others.

You did in fact choose to be a Lightworker in the space between lives, before you were born. It is a great honour to be given the chance to come in and experience human life, there are millions of souls who want to be here who don’t get in! So to be here and to be doing the work of the Lightworker at this time of great shifts is a hugely powerful and joyful responsibility, one not to be taken lightly but one to be celebrated and enjoyed at any given opportunity! As a Lightworker you were born with an energy matrix and blueprint carrying your potential as a Lightworker, just as the caterpillar comes into the world carrying the blueprint to at some point transform and become a butterfly.

There are many Lightworkers who having gone through the main chaos of their awakening several years ago are now grounding their work and setting up businesses and organisations to serve others as they break awake. The next wave of awakening is taking place as demonstrated clearly to me in the vast numbers of emerging Lightworkers I have been helping over the years as a healer and coach. The next phase of emergence has begun and the numbers will be greater this time, Lightworkers who are now awake and aware will be called to support those experiencing the signs and symptoms of awakening, they will also be called to start actively creating the new world. 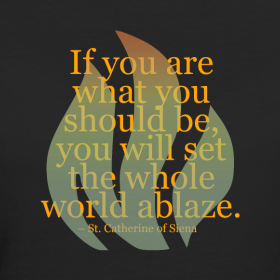 Lightworkers tend to be highly sensitive and intuitive, drawn to the healing arts or creative pursuits. Whatever they do, at some point they will feel called to do something more meaningful and possibly spiritual or soulful with their lives, something to help others or change things in the world that just don’t feel right.

There are many labels and categories that describe people that may be Lightworkers , some of which you may have heard before. For example: ’Starseeds’, ‘Indigos’, ‘Magentas’, ‘Crystal/Rainbow/Diamond Children’, ‘Earth Angels’ etc. Not all of these will be Lightworkers necessarily and not all Lightworkers would fit into these categories. Each group is playing a unique role in the evolution of human consciousness, no one group is any better than the other.

Lightworkers are here in vastly growing numbers on Earth to continue the much earlier work of the select handful of awake souls from thousands of years ago we may once have called ‘Masters’, those we based religions around. Then came the Starseeds who are now the teachers and mentors for the current generation of Lightworkers ready to serve and help those Lightworkers who are just now struggling with the early signs & symptoms of awakening. Hence the idea of waves, each one impacting & helping the next and each wave growing in number until every human holds the qualities of a Lightworker & we have an entirely new human consciousness here on Earth. 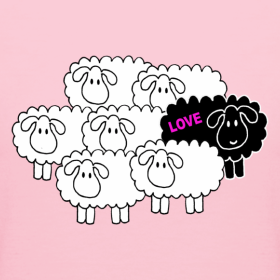 As an emerging Lightworker you may feel afraid of being different, of being judged, misunderstood or criticized. Depending on your earlier life trials (common to Lightworkers) you may be lacking in self-esteem at having never fitted in or having been bullied earlier in life for seeming strange. It is important to believe in yourself, to learn to accept who you are, and for your own health and well-being start daring to speak your truth.

Some keys steps to feeling empowered as a Lightworker are:

Why try to hide when you were born to SHINE!

“Lighthouses don’t go running all over an island looking for boats to save; they just stand there shining.”