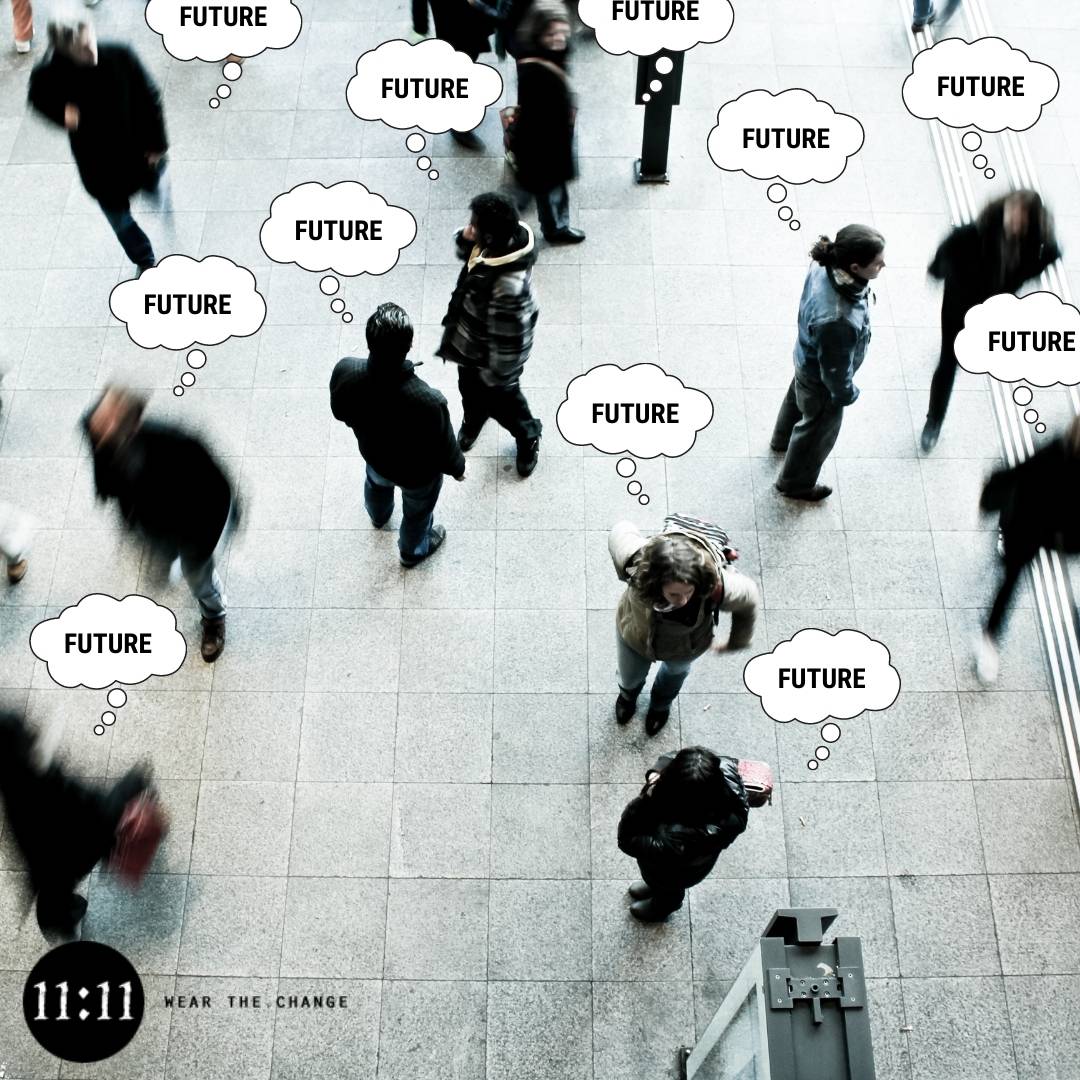 “I was looking out of the window in New York and everybody was rushing around, almost running. Everybody seemed to be in a state of intense nervous tension, anxiety. It’s suffering, really, but it’s not recognized as suffering. And I thought, where are they all running to? And of course, they are all running to the future. They are needing to get somewhere, which is not here. It is a point in time: not now—then. They are running to a then. They are suffering, but they don’t even know it.”

The only existence ‘future’ has is as a thought in your head. Beyond that, there is no such thing as ‘future.’ If there were such a thing as ‘future’, somebody– some great explorer– would have found it. And we would have a monument: “He discovered the future.” So far, it hasn’t happened and it’s not likely to happen because it is a conceptual thing only. When the future comes, which is a thought, it can only appear as the now.